Why to Invest in Bulgaria 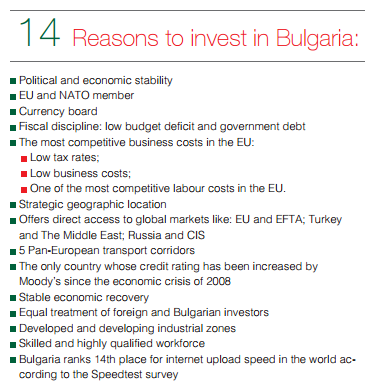 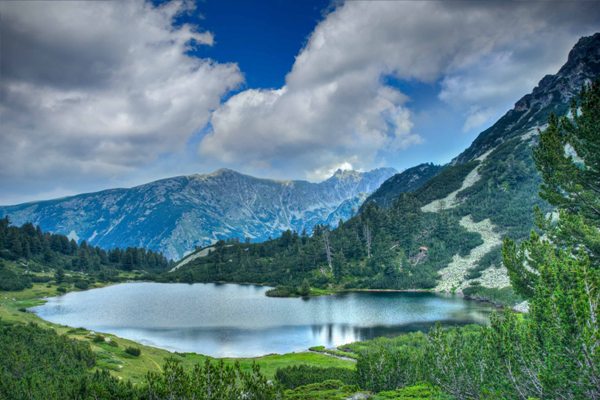 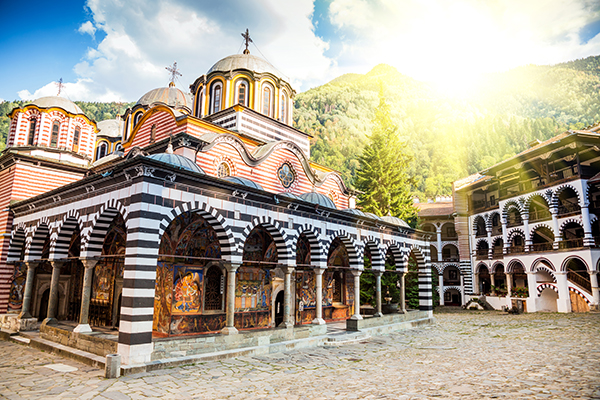 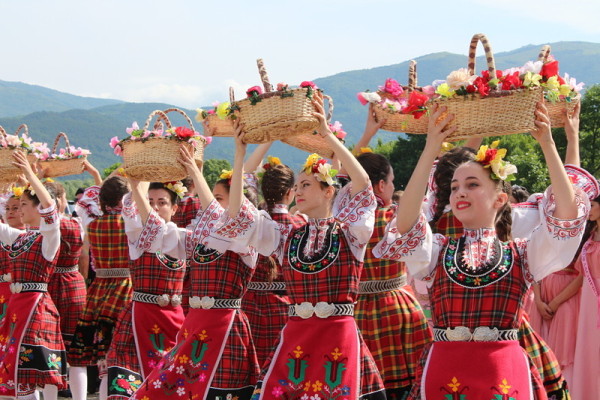 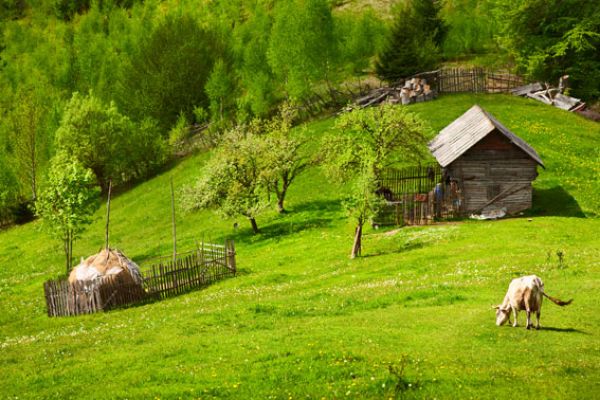 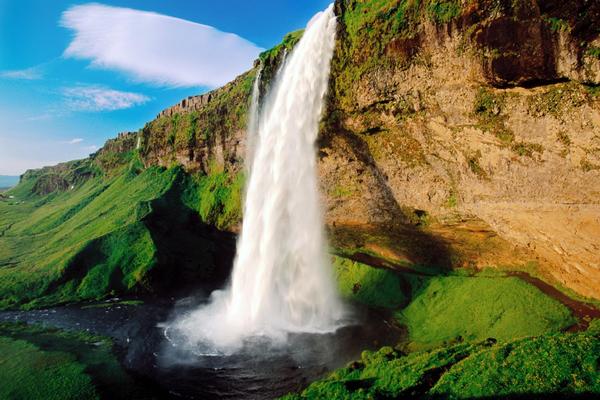 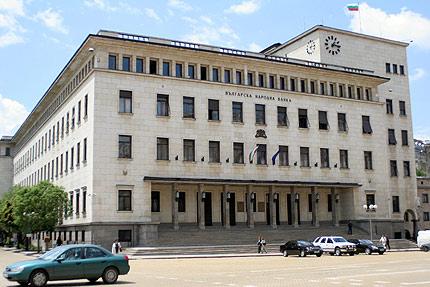 Located at the heart of the Balkans, Bulgaria is a strategic logistics hub. Ease of transportation of cargo is provided by 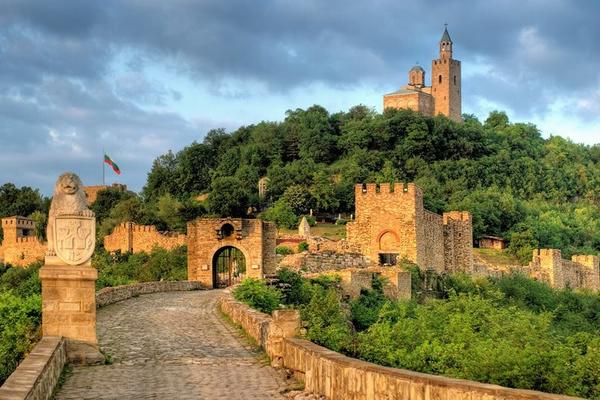 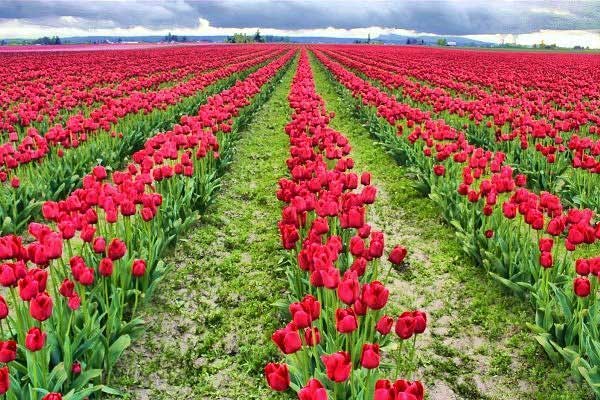 Due to its location Bulgaria provides direct access to the following key markets: 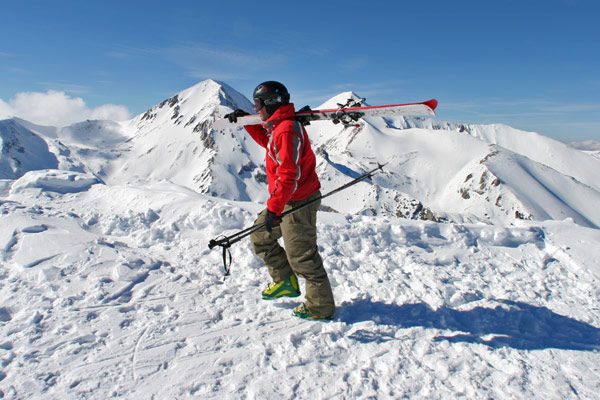 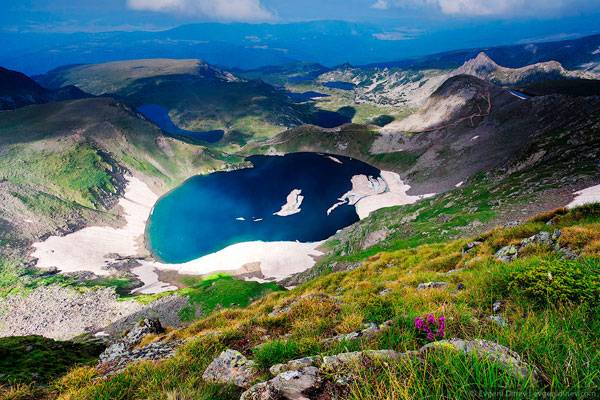 шаблоны wordpress
Read 4037 times
Tweet
Published in Why to Invest in Bulgaria
More in this category: Food and Agriculture »
Login to post comments
back to top